LUX Scotland is delighted to announce that nominations are now open for the Margaret Tait Award 2022. Established in 2010, the Margaret Tait Award is a LUX Scotland commission delivered in partnership with Glasgow Film, with support from Screen Scotland. The only award of its kind in Scotland, it allows LUX Scotland, Glasgow Film and Screen Scotland to make a lasting and meaningful impact on the careers of new filmmaking talent, support new commissions and forge new partnerships across the sector.

Each year, the Award is presented to an artist based in Scotland who has established a significant body of work over the past 5 – 10 years; is recognised by peers for their contribution to the artists’ moving image sector; and can demonstrate the significant impact that the award will have on the development of their practice. The recipient of the award will receive a £15,000 prize to produce ambitious new work, which is exhibited at Glasgow Film Festival the following year and will subsequently tour with LUX Scotland, including a solo exhibition at LUX’s exhibition space in London.

Eligible artists are nominated through an open call process, which allows anyone (the general public, as well as arts professionals and artists) both within and outwith Scotland to put forward an artist. Nominations are assessed by a panel of artists and professionals from across the fields of the visual arts and film. Shortlisted artists are then asked to present proposals for the commission.

Linkshouse contains two double and three twin rooms. One of the double rooms is on the ground floor with accessible en-suite facilities. There are also two accessible studios. All of the communal rooms – living room/​kitchen/​dining/​wc – are on the ground floor. There are two studios which are accessed from outside the building and one ​‘clean studio’ located on the ground floor in the main building. There is also a large garden and outside grounds, which can also be used by visiting artists. All of the bedrooms have room for visiting family and space for a crib/child’s bed.

If you have any questions or require support, please contact Annie Crabtree, Project Manager, on email hidden; JavaScript is required or by telephone /​text on 07394 042450. 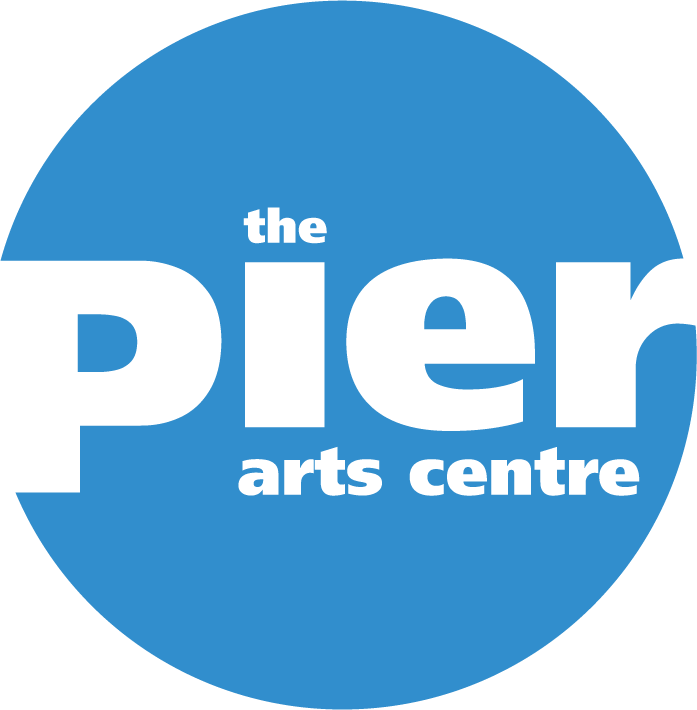 The Margaret Tait Award is Scotland's most prestigious moving image prize for artists, inspired by the pioneering Orcadian filmmaker and poet Margaret Tait (1918–99).